Effective chip removal can avoid scratching the surface of the CNC Turning Parts and prevent the chips from getting stuck on the parts and tools before the second cutting, so the iron chips should be broken as much as possible so that the production can be smooth and stable. So what do you do once you keep getting crumbs? As a CNC Turning Parts Factory, let me tell you. 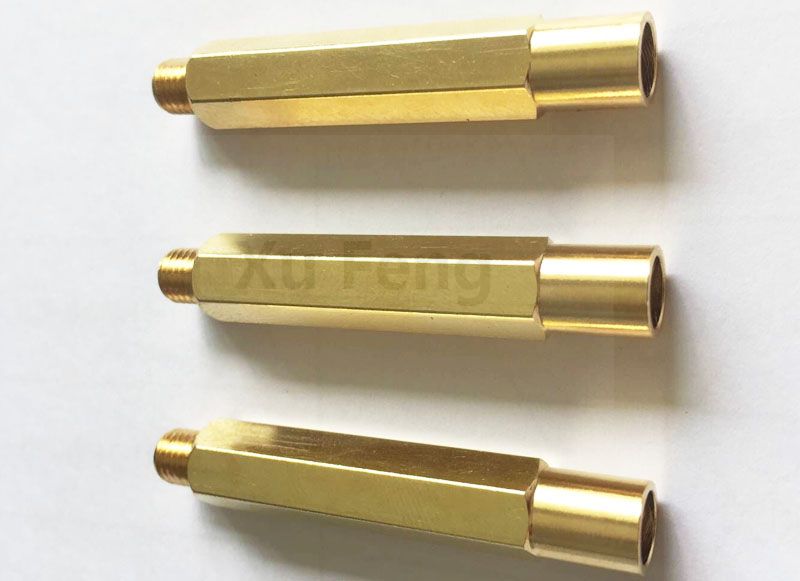 There are three solutions:

Of course, most of the time, the depth of cut cannot be adjusted, mainly the adjustment of the feed (it is best to reduce the speed, F is unchanged, and F is increased, which can also increase the tool life). However, increasing the feed will bring corresponding problems.

Problem one: The cutting force becomes larger, and the strength requirements of the entire processing system are increased. Vibration may occur. If the vibration is not enough, you must think of other methods.

Problem two: The finish is reduced. In the case of the same rounded corners, the finish of the feed will definitely decrease, so pay attention to the finish of the workpiece. What is the geometry? In fact, the chip breaker is introduced in front of each tool sample.

However, choosing a large rake angle and a small blade width will also cause problems, that is, the strength of the blade is not enough, and the tool will break the blade more willingly. So if you choose a sharper blade and try again, you can choose a slightly softer one.

Our company also has CNC Turned Brass Parts on sale, welcome to consult.

Next: Do you know the main points of Milling operation?